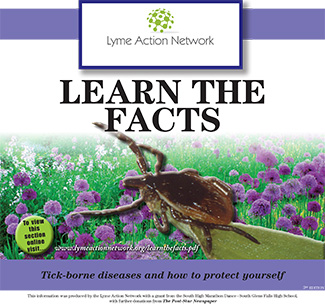 8 PAGES OF INFORMATION ON TICK-BORNE DISEASES

BASED UPON CURRENT RESEARCH

This publication was made possible by a grant from the South High Marathon Dance, with additional assistance from the Post Star Newspaper.

If you would like permission to reprint this flyer to distribute in your community, please contact: [email protected]

Does a Single Dose of Doxycycline 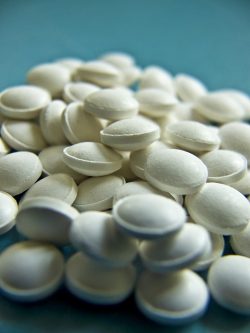 There is NO evidence that a single dose of doxycycline

The medical opinion that 2×100 mg doxycycline administered at the time of a tick bite prevents Lyme disease is based entirely upon a single study, never reproduced, published in 2001.1  This study is based upon the incorrect assumption that the absence of a bulls-eye (“EM”) rash indicates that no infection is present.

The conclusion that a single dose of doxycycline taken at the time of the tick bite prevents Lyme disease is NOT SUPPORTED by the data presented in the paper…  Read more here:  http://www.lymeactionnetwork.org/wp-content/uploads/2018/09/Singledose.pdf

SAVE YOUR TICK AND GET IT TESTED.

Fee-based service.  Fee dependent upon array of tests requested. Report within three days. Some customers may be eligible for discounted testing fees due to local and state subsidy programs. Your pricing will automatically be adjusted during the order process if discounts are available for your zipcode.

2.      Prevention is the best course of action. Spray your clothes – NOT your skin – with permethrin. You can store your permethrin-treated clothes in a plastic bag in your garage and reuse a few times before you wash and re-treat.  Wear light colored clothing, tuck in your pant legs and shirt tails, wear a hat, and do a full-body tick check when you come indoors.

5.      You may want to treat the perimeter of your property with permethrin spray, especially if you border wooded or grassy areas.  Permetherin kills ticks. (Do not use permethrin near streams, ponds, or other bodies of water.)

6.      Deet is effective at repelling ticks. It does not kill them.  Other compounds, such as picaridin and natural products containing oils of lavender, geranium, and chrysanthemum also repel ticks, but most of these products are not as effective as Deet.  When using natural products, it is important to reapply frequently.

7.      If you have an attached tick, remove it as soon as you notice it. Using a “Tick Twister” removes it completely, painlessly and easily as it “twirls” the tick out of your skin.  If using tweezers, use needle-nose tweezers, grasp at the skin, and pull up quickly.  BE careful as tweezer runs a HIGH risk of squeezing the contents of the tick into your skin. DO NOT TORTURE THE TICK with creams, burning matches, vaseline, etc.  If you stress the tick, it will regurgitate the contents of its gut into your skin.

8.      Do not believe the myth that a tick needs to be attached for 24-48 hours. You can get many diseases from ticks – some of them after a very short attachment. No definitive research has been done to determine how long it takes to transmit many of the co-infection pathogens, such as Borrelia miyamotoi, Borrelia mayonii, Babesia, Bartonella, Anaplasma, Ehrlichia, and others, but it is believed to be a short period of time.  The Powassan virus can be transmitted in 15 minutes!

9.      It is also believed that if a tick attempts to feed on an animal (like your dog) treated with an anti-tick product like Frontline or Advantix, and tastes the repellent and backs out of the animal, it will seek to resume its blood meal, possibly on a human. In that situation, the transmission time for Lyme disease might be much shorter than generally believed.  Definitive research has not been done on this question.  Until it is, it is best to assume that there is no minimum “safe” time if you are bitten by a tick.

10.      Know your ticks.  There are several different species of tick in this region, and the ticks look different as they progress through their lives.  The TickEncounter Resource Center at the University of Rhode Island has a very good tick identification chart at www.tickencounter.org.

11.  While we have been principally concerned about the deer tick, it’s not the only tick that can transmit diseases. The Lone Star tick has been reported in eastern New York.  This is an aggressive tick, and can carry a variety of diseases. It is identified by the white spot on its back. Brown ticks and the dog tick both carry Rocky Mountain Spotted Fever, which is becoming a problem in the southeast US.

It MIGHT Be Lyme!  With dozens of symptoms, and widely varying manifestations, Lyme disease is often misdiagnosed as many other conditions.  Use this handy brochure to check the symptoms of Lyme disease and the most prevalent co-infections.

In his New York Times Bestseller, “Why Can’t I Get Better?  Solving the Mystery of Lyme and Chronic Disease”, Richard I. Horowitz, MD, offers a questionnaire to help readers do a self-assessment of their symptoms.  With Dr. Horowitz’s permission, the Lyme Action Network has excerpted the questionnaire and has made it available in a PDF that you can Download Here. 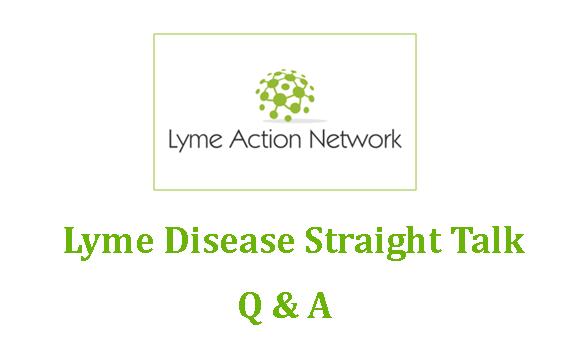 Addresses the most common questions pertaining to Lyme disease. 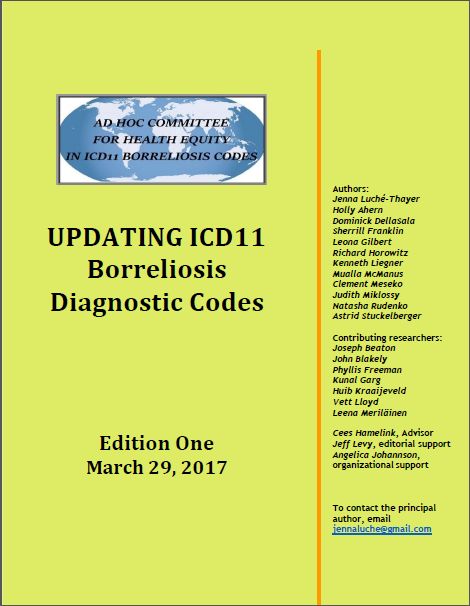 An international committee of experts is calling for extensive review and revision of the ICD Diagnostic Codes to more accurately reflect the realities of borreliosis infections.